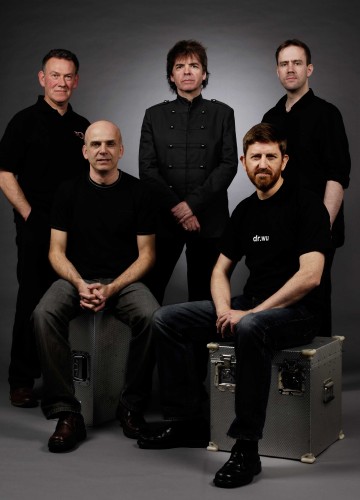 GEP and IQ are really happy to announce the new IQ album ‘Resistance’, a brand new double album with over a hundred and five minutes of new music.

Michael Holmes: “It’s taken a while for this album to develop, but to my mind that’s given it a nice ‘organic’ feel with some quite diverse atmospheres.

The initial idea for Resistance was to have a single CD with an accompanying ‘extras’ disc, but the closer it got to the release the more we felt that everything just gelled as a proper double album. That’s also meant we were able to give each track just the right amount of breathing space, whether that’s a three and a half minute thing or a more substantial twenty two minute ‘workout’.”

Available as a double CD and triple vinyl, ‘Resistance’ will be released on September 27th. To promote the album IQ will be playing a series of dates in the UK and Europe commencing with a special ‘Album Launch Concert’ at Islington Assembly Hall, London on the 7th September. 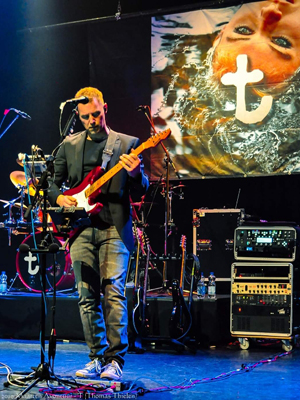 IQ and Impuls Promotion are proud to announce that t will support IQ @TURBINENHALLE exclusively – in a one-time only solo act with the German multi-instrumentalist interpreting his cineastic arrangements stripped down to two hands and one voice.

T’s last album SOLIPSYSTEMOLOGY went #1 in several indie charts, and his last tour was enthusiastically received. In March, t will return to full band lineup for 2 concerts with Chandelier.